A short story of Klaustrostudio

Klaustrostudio is located in Malmö and Hålaveden in Sweden and has been a provider of sounds, music, performances and various events since 2003. In a sense it could be described as a label, although we prefer to think of Klaustrostudio as our own special playground and a state of mind, characterized by generosity as well as a sense of rigour, perhaps even intolerance, at least towards those who doesn't recognize the gravity as well as the fun of having to respect your instincts and listen carefully to the gealdors of old. 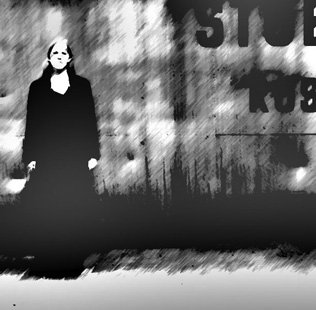 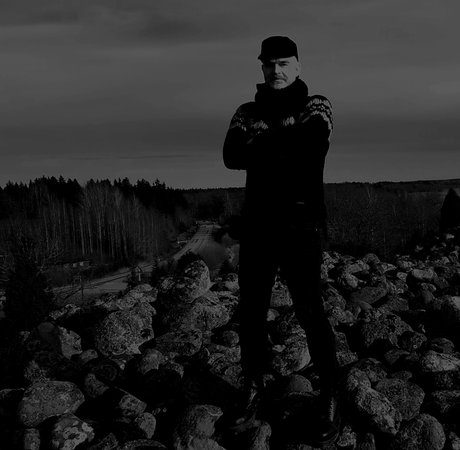 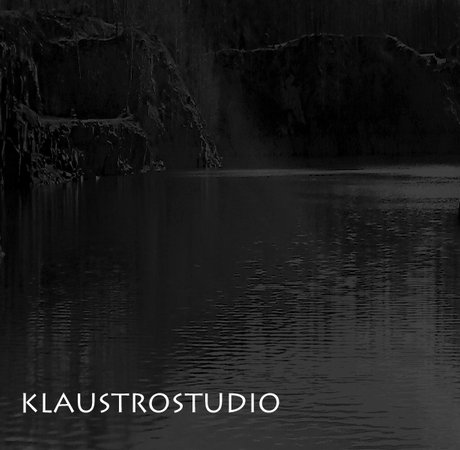 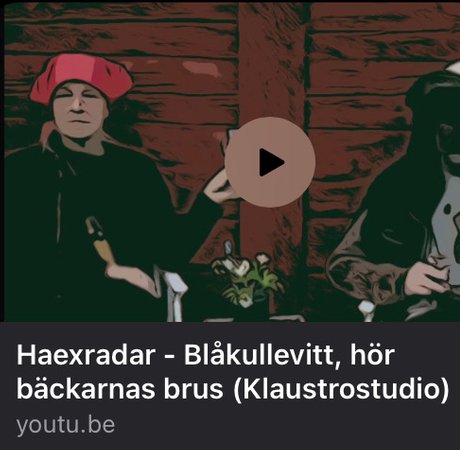 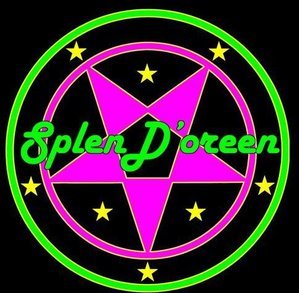 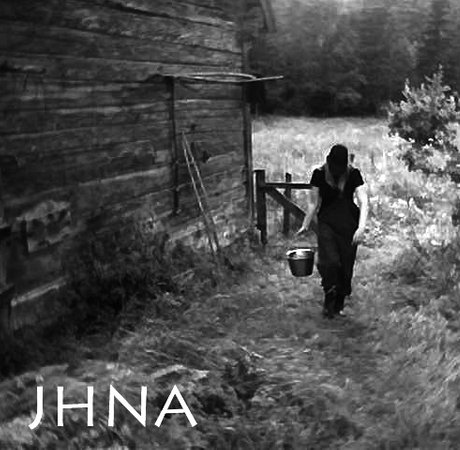 KOEFF is Johanna Rosenqvist's solo project after she left the Swedish Power Electronics-duo INSTITUT. She has since then performed live at various locations; clubs, art galleries, festivals with  a series of acts with household machines.

"KOEFF" is an abbreviation of the mathematical term "coefficient". In this case, since Johanna is a known horse lover, the usage of the term refers to the world of horse dressage, where the "koeff" in a referee protocol marks higher scores to a seemingly simple figure like f ex pacing. It seems easy but it is hard to keep an excited horse at ease: That is really to put a horse through his paces!

Myling was put to rest in 2013 and is currenctly defunct.

Brünhilding is the natural transmogrification of Philip Halldén's Myling (defunct since 2013).

Brünhilding hasn't done much to proove himself yet, but rest assured he will ....

"Klaustrostudio Unknown Locations" is the collective name for various events and performances by Philip Halldén and Johanna Rosenqvist (since 2107). Bits and pieces relating to some of these events (and more) may be found on the Youtube-channel Trbl NordicAgency:

SplenD'oreen is ingratiating pop music. Follow us, care much less!

Release (2106): "(Not the Only) Naked Body" on the soundtrack/compilation "When We Are Together We Can Be Everywhere" (film by Marit Östberg)

More info and sound at